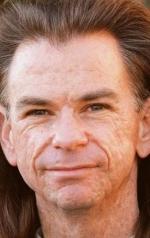 режиссер сценарист продюсер
Troy Miller is an American film producer, director and screenwriter. Miller is best known for his work in comedy and has been nominated for 15 Emmy Awards with two wins. Miller is known as an innovator in alternative comedy, and has directed four feature films as well as directing and producing numerous TV shows and specials. 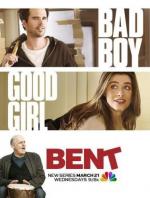 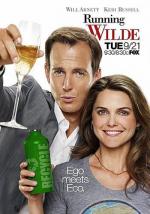 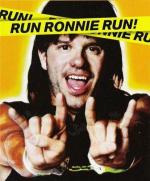 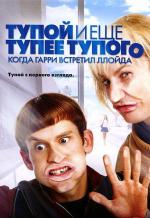 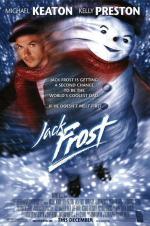 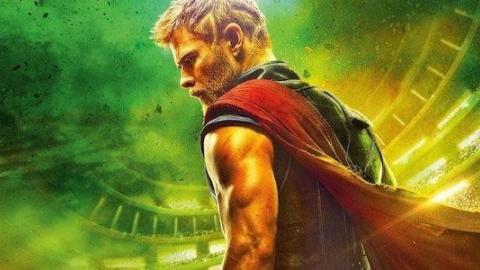 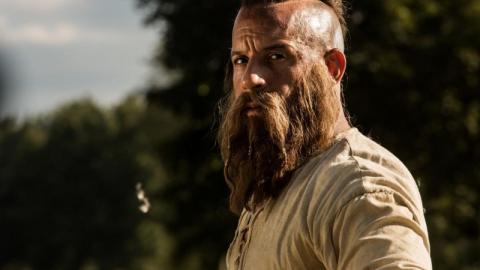 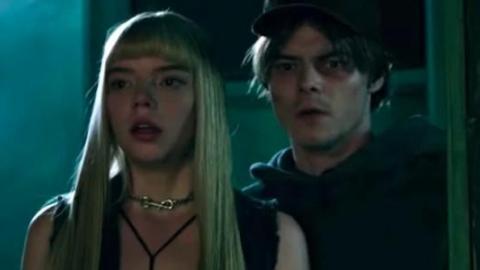 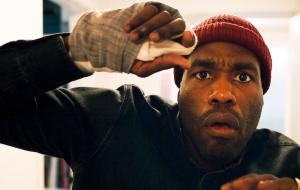 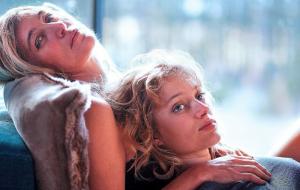 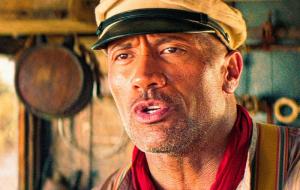 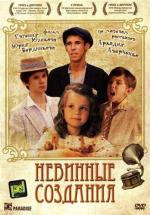 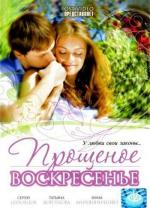 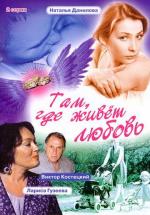 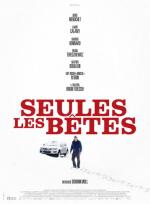