режиссер художник продюсер
Eric Radomski is a producer most closely linked with Warner Bros. Animation. He is perhaps best known as co-creator and co-producer of Batman: The Animated Series. He has also acted as producer for Freakazoid!, Xiaolin Showdown, Shaggy & Scooby-Doo Get a Clue!, Ultimate Spider-Man, Avengers Assemble, Hulk and the Agents of S.M.A.S.H., and Guardians of the Galaxy. 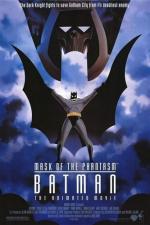 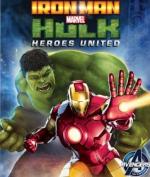 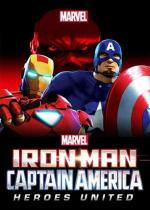 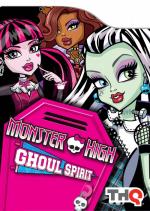 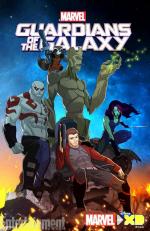