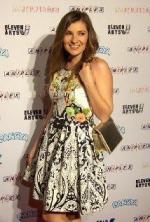 актер
Cassandra Lee Morris is an American voice actress, narrator, writer and presenter. Having started her career as a teenage program host for an educational video series called Real World Science, she worked as a journalist in New York City and Los Angeles writing for local newspapers and programs as well as numerous fashion and style blogs such as About.com, David's Bridal, and Patch.com. She got into voice-over starting with Alice and then Yubel in Yu-Gi-Oh! GX, and has since worked on a number of animation, anime shows, and audiobooks. Some of her major anime roles include Ritsu Tainaka in K-On!, Leafa in Sword Art Online, Sue in Doraemon, and Taiga Aisaka in Toradora. In video games, she provides the voice of main characters including: Totori in Atelier Totori: The Adventurer of Arland, Edea Lee in Bravely Default, Lin Lee Koo in Xenoblade Chronicles X, and Morgana in Persona 5. 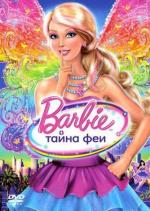 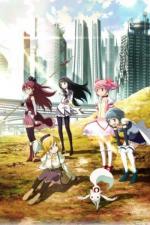 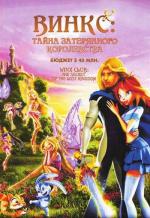 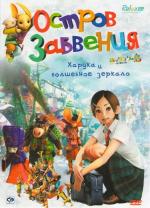 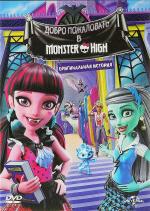